K-Drama then Nollywood: The roadmap for cultural export success

While Nollywood is ranked as the second-largest film industry in the world in terms of the number of movies produced, South Korea leads Nigeria in quality and financial success.

The best evidence of this is through its awards. The Korean film, Parasite was the first non-English language film to win an Oscar award for Best Picture in February. The director, Bong Joon-ho, also won Best Director.

All in all, the industry is a vital pillar of its economy and is as engaged 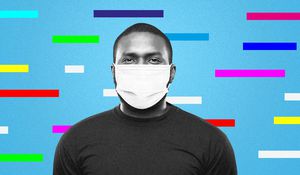 How Nigerians really responded to the lockdown 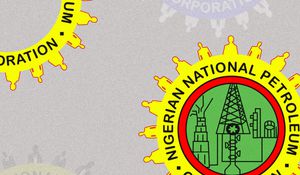 Recruitment and progression at the NNPC