Lagos state vs businesses: One tax too many?

Two years ago, the Financial Times wrote a special feature on Nigeria. The headline piece was on Nigeria’s commercial capital.

The Nigerian economy: Why Lagos works by David Pilling

Arguments float around about Abuja and other states not having as much traffic, but truthfully, Lagos is in a league of its own.

In many ways, there is Lagos, and there’s the “rest of Nigeria.”

Indeed, Before 1906, Lagos was a separate colony from the North and South colonies that eventually merged in 1914 to become Nigeria.

The city is the smallest state by land mass but is responsible for over a third of the country’s economic output. Lagos has a larger economy than Kenya.

Most of its 20 million citizens have also escaped “poverty.”

Only 4% of the population is poor, according to the National Bureau of statistics; and the state has a GDP per capita of $5,000. Compare this 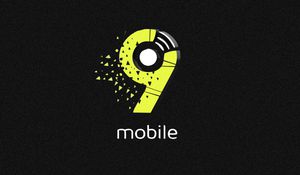 The story of 9mobile’s tussle with debt and fleeing customers 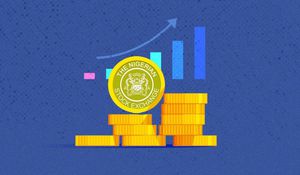