Landmarks in Nigeria: An untapped economy

Activating the significance of Nigeria’s monuments

Three of the most visited cities in Europe—Rome, Paris, and London—are also top on the list of the world’s most important tourist destinations.

One contributing factor to their successes is their revenue-generating strategies through attractions such as monuments.

A 2012 study by Monza and Briana Chamber of Commerce in Italy, estimated the value of Rome’s The Colosseum—which receives four to seven million tourists yearly—at £72 billion. The Eiffel Tower in Paris, which ranked first on the list, was valued at £343 billion, six times the value of the Colosseum, its closest rival. It welcomes seven million visitors a year and makes an annual revenue of £71 million, including earnings from restaurants and gift shops.

Meanwhile, the value of The Tower of London, with three million annual visitors was £56 billion. These three landmarks cannot be accessed without an admission ticket–prices ranging from £3 to £30.

The business of monuments is 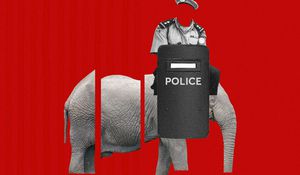 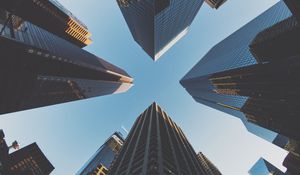