A look in reported cases of fraud By Nigerian financial institutions.

This short conversation often leads to firefighting. You will hear it play out after someone has lost some money.

In some cases, there is no manipulation or deception involved. Innocent victims are sometimes hacked. However, what has become worrying is the increased growth rate of fraud cases in Nigeria, particularly financial fraud cases. This is a serious cause for alarm, especially because of the reputational damage it has on Nigeria's growing technology ecosystem.

You might consider your estate's small kiosk seller who cheats you or refuses to give you change as a form of fraud. But that's not the kind of fraud that worries Nigerians. Also, the Instagram vendors that you innocently paid money to who suddenly disappear won't fall into this analysis except you reported it to your bank.

However, forged bank alerts, money "magically" disappearing from your bank account, and other banking-related fraud cases that your bank has reported are included here. This is because most of the data for this story is from the Nigerian Interbank Settlement System (NIBSS), which was gathered from banks and financial institutions across the country. Also, the most recent available data was for the fourth quarter of 2021. 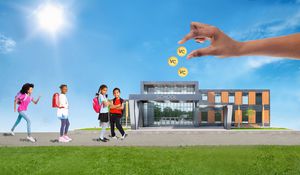 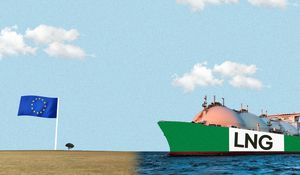 Can Nigeria increase gas supplies amidst a Russian shortage?