Nigeria is experiencing a housing bubble and it's absurd

Evergrande! Recent news of the one-time darling of China's property boom is everywhere but without the happy vibes.

Today, headline after headline on China's second-biggest real estate developer raises concern. The back story is that Evergrande, known for its massive housing development—an average of 600,000 houses built annually, has racked up a whopping $300 billion in debt—56 times bigger than what it owed a decade ago.

This debt, used to develop real estate and other investments, including a football academy, has earned it the world's most indebted company. The thing is, debt is not always bad. However, the trouble is that the Fortune 500 company has warned that it might not be able to pay back these debts (which is what matters when you borrow), and the company's interest to bondholders, due today (Thursday, 23 September 2021) is at risk.

Evergrande's troubles have cast a mirror on a housing crisis 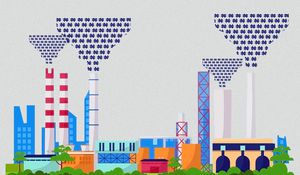 Economies are gaining from carbon taxes, but not Nigeria 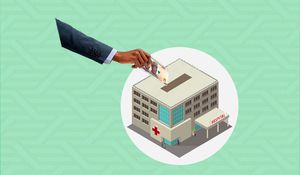