The relationship between population size and economic development

Nigeria's population is a hot topic.

In fact, just the other day, I was involved in a heated discussion over the recent remarks from a certain British royal who claimed that high population growth in African countries has a negative impact on the natural environment.

The relationship between population growth and economic development has been a recurrent theme in economic analysis since Thomas Malthus proposed the same argument in a famous essay. According to Malthus, population growth depresses living standards in the long run. If you are a Marvel fan, you probably recognise this as Thanos’ justification for collecting the infinity stones and wiping out half of the world’s population.

To see why a comic book villain, a 17th-century economist and a British monarch agree, consider the following scenario. Given that we have a fixed quantity of land, the more people we add (increase population growth), the fewer 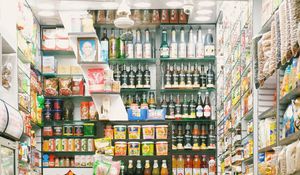 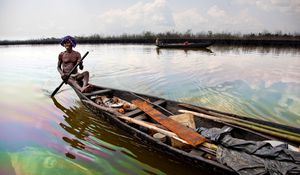