Nigeria’s subsidy story: The end of an era?

Pulling the plug on Nigeria’s subsidy

2020 has been an active year for Nigeria’s fiscal policymakers.

We started in January with an increase in Value Added Tax (VAT)–the first since it was established 27 years ago. Subsequently, NIPOST announced fees of up to ₦20 million for logistics and courier operators in Nigeria but the Minister of communications suspended the new fees due to public outcry.

More recently, Lagos State received a backlash on social media after imposing annual charges of up to ₦20 million on e-hailing ride operators such as Bolt and Uber. Other states are likely to follow suit.

The Federal Government’s removal of petrol subsidies is, however, quite possibly the most significant fiscal policy decision made this year. Despite being one of the most controversial issues in Nigeria’s financial history, the subsidy removal received less uproar than the taxes on NIPOST and e-hailing services.

One likely reason for the apathy is that the price 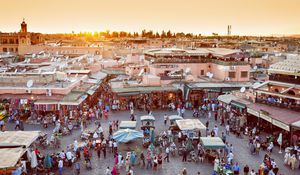 Show me the money: An investor's guide to Nigeria’s consumer market 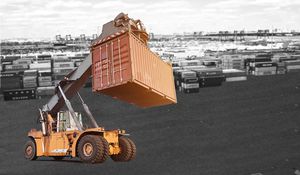 Make Apapa a port again: The origins of congestion and how to fix it