Reforming Nigeria’s police with evidence from Georgia and Ghana.

Nigerian youths have accused the government of only paying lip service to the demands of protesters. For government leaders, it is not enough to simply “soro soke” or “speak up”. They must match their words with actions aimed at solving the underlying problems that have led to the mistrust between Nigerians and the people employed to protect them.

Hence, despite the announcement of disbanding the Special Anti-Robbery Squad (SARS) unit, protesters continued to charge on.

But what can the government do if it is ready for real change?

In this piece, we seek to understand the options available to the government in solving the fundamental problems of police brutality. Specifically, we bring in international examples of successful police reforms from places such as the former Soviet territory of Georgia.

Fundamentally, the Nigerian Police Force (NPF) suffers from a lack of adequate resources. A 2008 Presidential Committee on Police Reform found 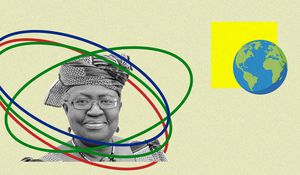 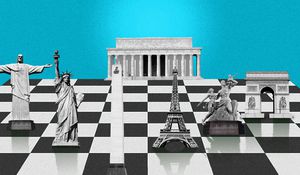 Landmarks in Nigeria: An untapped economy