For much of the 1990s, Manchester United was arguably the best-run football club in England. They were able to stay debt-free while achieving great success on the football pitch by developing promising young teenagers into superstars.

This success caught the attention of billionaire, Malcolm Glazer. His firm took a loan to fund a 98% take over of Manchester United’s shares.

His next move was contentious. He transferred the loan burden to Manchester United, loading the club with hundreds of millions of pounds of debt.

Many supporters were incensed with the sudden debt burden. Some even left to start a new football club - FC Manchester.

Nonetheless, today, the business side of the club is doing better than the football team’s current form. Malcolm Glazer brought 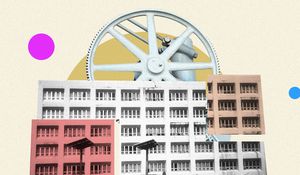 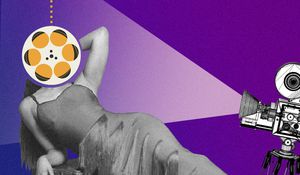 From an idea to the big screen: The journey of producing a movie