Lessons for Nigeria and the bitter pill that transformed Egypt’s economy.

2016 was a bad year for most Nigerians. A new government had just come into power a year before, and high hopes were dashed.

There were promises of more jobs for the youth, reduced inflation rates, and higher growth, but the country was in disarray as the president was “slow” and trying to grapple with the nation’s many issues.

31% of youths (aged 35 years and below) which made up over 50% of the total population were unemployed, about one in four people were living below the poverty line, and inflation was at 15%.

But this wasn’t the story for Nigeria alone. Egypt suffered a similar plight at a similar time.

Egypt was barely recovering from a regional uprising which reduced foreign investment and tourism. Coupled with low oil prices, government revenue was in the red.

Both countries took different routes to solve the problem, though. 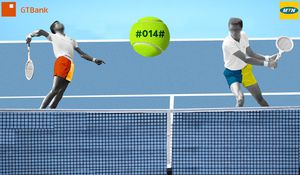 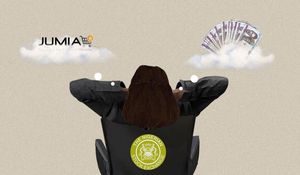 2023 manifesto explained: APC and PDP’s plans for insecurity in Nigeria