Spotify's expansion into 80 countries including Nigeria holds opportunities for musicians and podcasters, but they are challenges too.

June 12, 2011, was a big day for Wizkid, the Nigerian musician. His debut album, Superstar, was set for release and his entire fanbase was ecstatic. Emerging around the same time as US sensation Justin Beiber, Wizkid had an enthusiastic audience.

Since the release of his breakout single, "Holla at Your Boy," in January 2010, the young Wizkid became a household name and went on to release and feature in hits after hits for nearly 16 months straight. 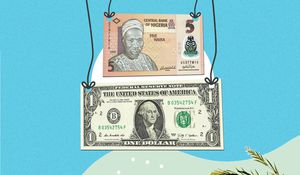 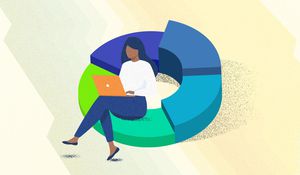