Nigeria is Africa's second-largest tomato producer. Ironically, it is also Africa's third-largest importer of tomato paste and the thirteenth-highest globally.

This reliance on imports irks the government. In 2015, the Central Bank of Nigeria stopped tomato and tomato paste importers from accessing foreign exchange through official channels. Two years later, the federal government introduced a tomato policy focused on boosting local production and curbing imports. The policy imposed an additional 50% tariff and a levy of $1,500 for each tonne of tomato imported. Meanwhile, tomato processors who source tomatoes locally were granted a tax holiday.

Like most of Nigeria's recent agriculture policies, the tomato policy took a protectionist approach to boost local production of tomato and tomato paste, ignoring the underlying reasons that made imports attractive.

We import tomatoes and tomato pastes because local supply falls short of demand. Even when we produce enough, we lose too much to poor storage and transportation. So, Nigeria, with 3.8 million tonnes of tomatoes produced in 2019, the second-highest in Africa, is still unable to meet its national demand of 3.2 million tonnes.

Most smallholder farmers still plant tomatoes seasonally, leading to surpluses during and after the dry season when tomatoes grow, and scarcities in the rainy season, causing price increases. Then storage infrastructure is poor; when farmers produce, they have nowhere to store their tomatoes. 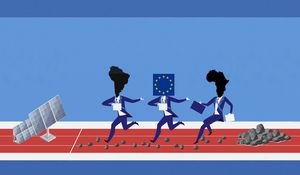 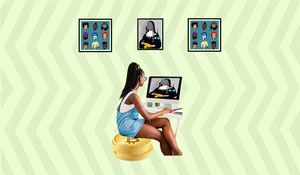 NFTs can give Nigeria’s digital art players a big break, but the costs are steep