The silent success of sesame seeds in Nigeria

It is the second week of December; the streets are still hot from the effects of harmattan and the end-of-year festivities. Muftau, a middle-aged farmer prepares for a trip to Dawanou International Grain Market in Kano where he hopes to sell his sesame seeds to an exporting company for a hefty profit.

As a farmer with over 15 years experience in sesame seed planting, he has mastered the market and learnt that the patient dog eats the fattest bone or in this case, margin.

Most of his farmer colleagues sold their grains back in September - during the harvest season when supply was high - for around ₦200,000/tonne.

But Muftau preferred to depend on the proceeds from his groundnut, millet, wheat and rice harvests to feed his family, and left the sesame seeds harvests in his barn.

In December however, when other farmers are low on supply, various exporters still 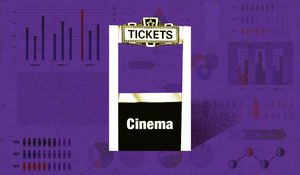 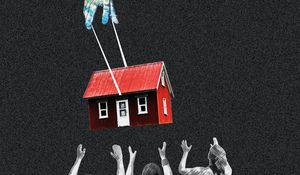