How Nigeria can harness wind energy for electricity.

Science is sort of like alchemy. You can literally transform one thing into something entirely different. Albert Einstein said it best, “Energy can neither be created nor destroyed, but it can be transformed from one form to another”.

From the discovery of fire to electricity, science is probably the closest thing we have to magic. One second you have sunlight, the next, it’s transformed into electricity. That’s even easier to understand because the sun is a source of illumination. What’s truly amazing is that we can transform wind (breeze) into electricity.

One interesting fact is that wind energy is technically a form of solar energy because, without the sun, there would be no wind. Wind is the movement of air caused by the uneven heating of the Earth by the sun. Wind’s intensity can range from a light breeze to a ferocious tornado. Either way, the wind is such a powerful natural resource that scientists have figured out a way to convert to energy through wind turbines.

They’ve been around since 1887, when the first wind turbine was created in Scotland by Professor James Blythe. For history buffs, that’s the same year King Jaja of Opobo was exiled by the British. But, in 1887, people still thought electricity was the “work of the devil”, and they rejected Blythe’s offer to supply the town with his excess electricity.

This may be a digression but considering people’s attitudes to innovation like vaccines today; I guess human beings haven’t changed much since the 1880s. Nevertheless, wind turbines persevered. Fast 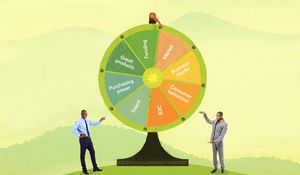 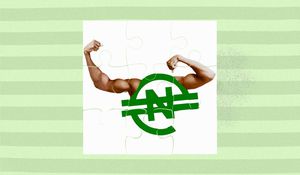 Why the eNaira is not yet useful to Nigerians