Citizens of a country are very different.

In fact, differences within a country can be more than across countries. Take a very restricted example of language. In Canada, 20% of the population has French as their mother tongue—over seven million people. But the maple country is mainly English-speaking (60% of the population speak it).

Similarly, a couple of million Yoruba-speaking individuals in Togo and Benin would find it easier to communicate with other Yoruba ethnic groups in Nigeria than their countrypeople.

Language is just one example of the many differences within countries. There is also geography, income, development, governance, laws, culture, and religion.

The UK—a country with no state—has a regional team in almost every government department. Their job is to continually monitor the differences between the UK’s regions (South East, London, South 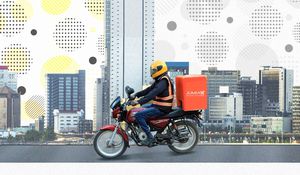 Jumia in a pandemic: A performance review 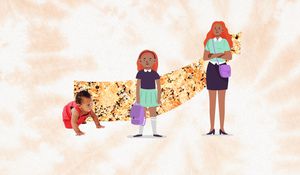 Human vs physical capital: Where should Nigeria spend money?