What censorship in other countries tells Nigerians about the future

Global censorship and lessons for Nigeria.

Here is a growing list of countries with governments that have shut down or limited their citizens' access to the internet. According to this report, there were 155 documented incidents in 29 countries worldwide where an internet shutdown had taken place in 2020. Internet shutdowns intentionally disrupt the internet or mobile apps to control what people say or do online.

In 2019, India was the major perpetrator with 121 incidents, followed by Venezuela with 12 incidents, Yemen with 11, while Iraq and Ethiopia recorded eight and four incidents. With the latest decision to suspend Twitter operations and prosecute Nigerians who tweet, Nigeria has joined this list.

From what we are seeing, these are not isolated incidents. More and more, the trend reveals that governments are using internet shutdowns as a mechanism of control over their citizens. This is sometimes referred to 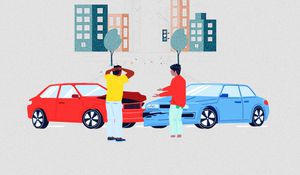 Car insurance: How to handle your next accident in Nigeria 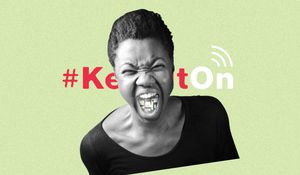 Why is free speech suppressed despite the law?