What do elections mean for Nigeria's economy?

It's a new year, and everyone is looking to start on a good note. Most people have drawn up goals, plans and resolutions they hope would guide their lives throughout the year, so have governments. Towards the end of last year, the Nigerian government passed its 2022 budget and even laid down a new medium-term development plan.

This election is also quite important to Nigerians because the economy has suffered two recessions in the last five years; inflation and unemployment are also at alarmingly high rates. So, Nigeria is desperately in need of some fiscal guidance. 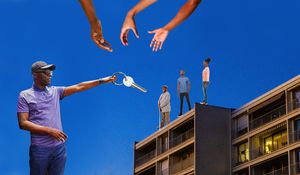 Why do Nigerians pay rent annually, not monthly? 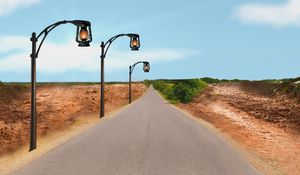 Why the future of Nigeria’s power supply is offgrid