What Emefiele's scorecard says about his Presidential ambitions

If the central bank governor's track record is anything to go by, he shouldn't run for President

You’ve probably heard the news by now. Reports coming in that Nigeria’s central bank governor has plans to run for office. Yes, you read that right.

At different points in the past, Stears has written about the governor’s “Superman” efforts at fixing the Nigerian economy. So, it’s not entirely shocking to learn he has ambitions to run the country one day. What is shocking however, is that he wants to run for office while maintaining his role as a CBN governor.

It's shocking because the CBN is meant to be an independent organisation, and the governor's political ambition is bound to conflict with the bank's monetary policy goals.

But his political ambition aside, the current CBN governor is the first since 1999 to hold the office for more than five years. That is, he's the first CBN governor to be appointed into office after his first tenure—his initial term ran from 2014 to 2019, and then he was reappointed in 2019 to run another period of five years. Therefore, after eight years in office, it's worth taking a step back to assess his performance in the role. 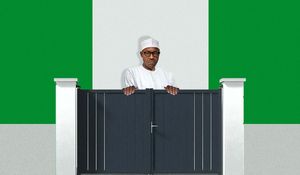 Why closing Nigeria's land borders was a mistake 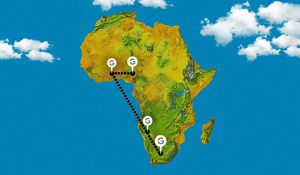 Why is Google building internet infrastructure for Nigeria?