What if Lagos had its own electricity grid?

The dynamics of owning a state electricity grid.

Two weeks ago, I had just published my article on the problems with Nigeria’s electricity grid. This happened around the time that the infamous Texas power outages were starting to make the headlines. The story was making the news, but it hadn’t trended on Nigerian Twitter yet. So, one morning, I briefed the newsroom about what was happening in Texas.

Unusually severe storms had hit the state and met its power infrastructure unprepared. The storms affected both the states’ wind and natural gas power sources. The amount of power generated in the state plummeted, causing blackouts. Unlike other states in the US, Texas has its own power grid, making it difficult for power plants outside of Texas to make up for the shortfall in power generation.

But in Nigeria, every state is connected to the national grid. Shortages in power generated in one state can be made up for with 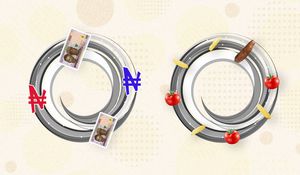 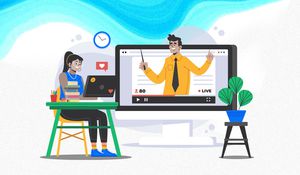 Online university: Is there room for growth in Nigeria?