What is the solution to Nigeria’s gas problems?

Little attention is paid to Nigeria's gas industry, but shortfalls in supply contribute to energy crises in the country.

The state of domestic gas supply in Nigeria can cause you to doubt whether we have the 9th largest global gas reserves. In fact, Nigeria accounts for nearly 3% of all known gas reserves in the world. 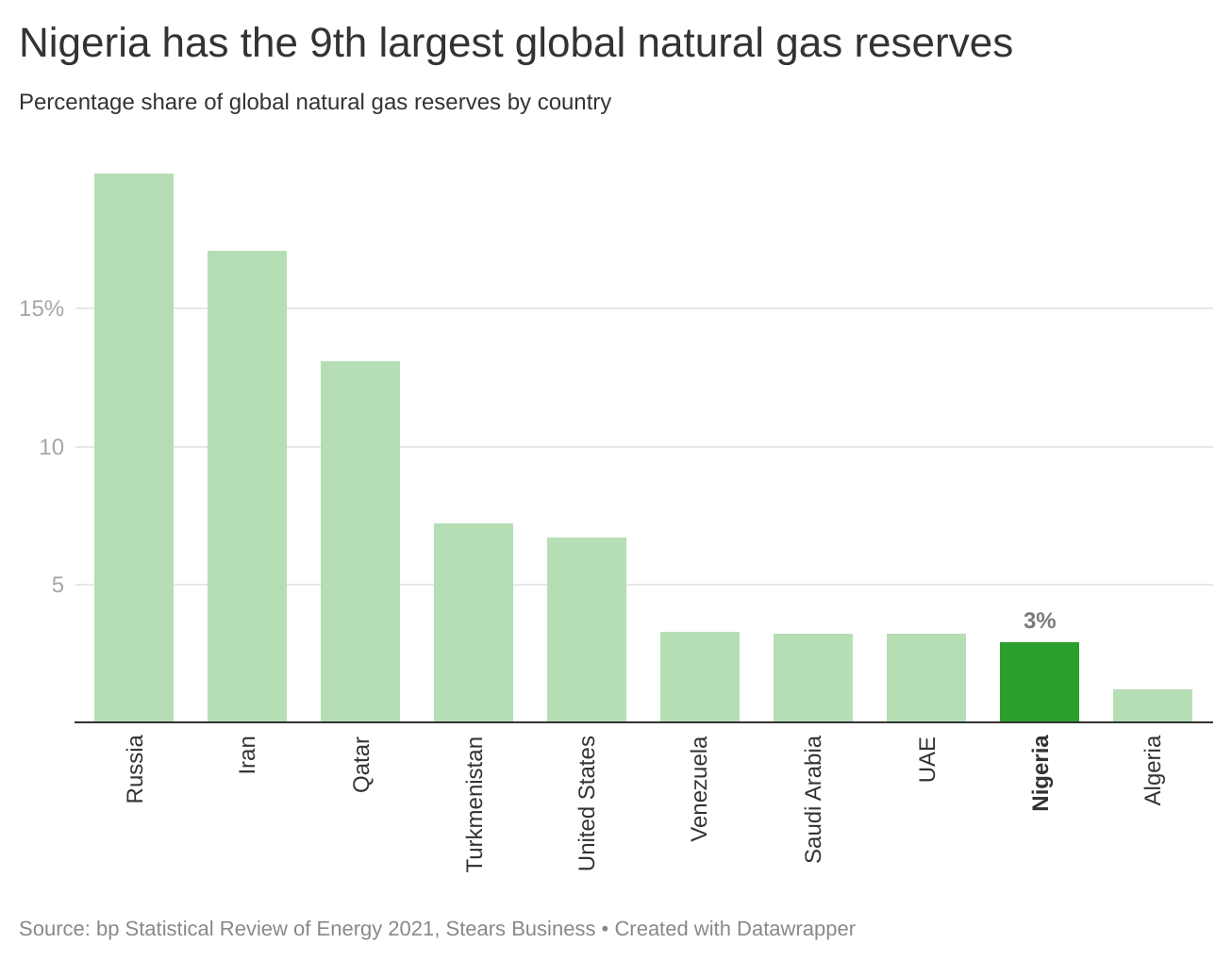 According to the BP 2021 Statistical Review of World Energy, Nigeria’s gas reserves were 5,750 billion cubic metres (bcm). However, our production was only 50 bcm. In comparison, Algeria, Africa’s top natural gas producer in Africa, produced 85 bcm in 2020 from reserves of 4,504 bcm. 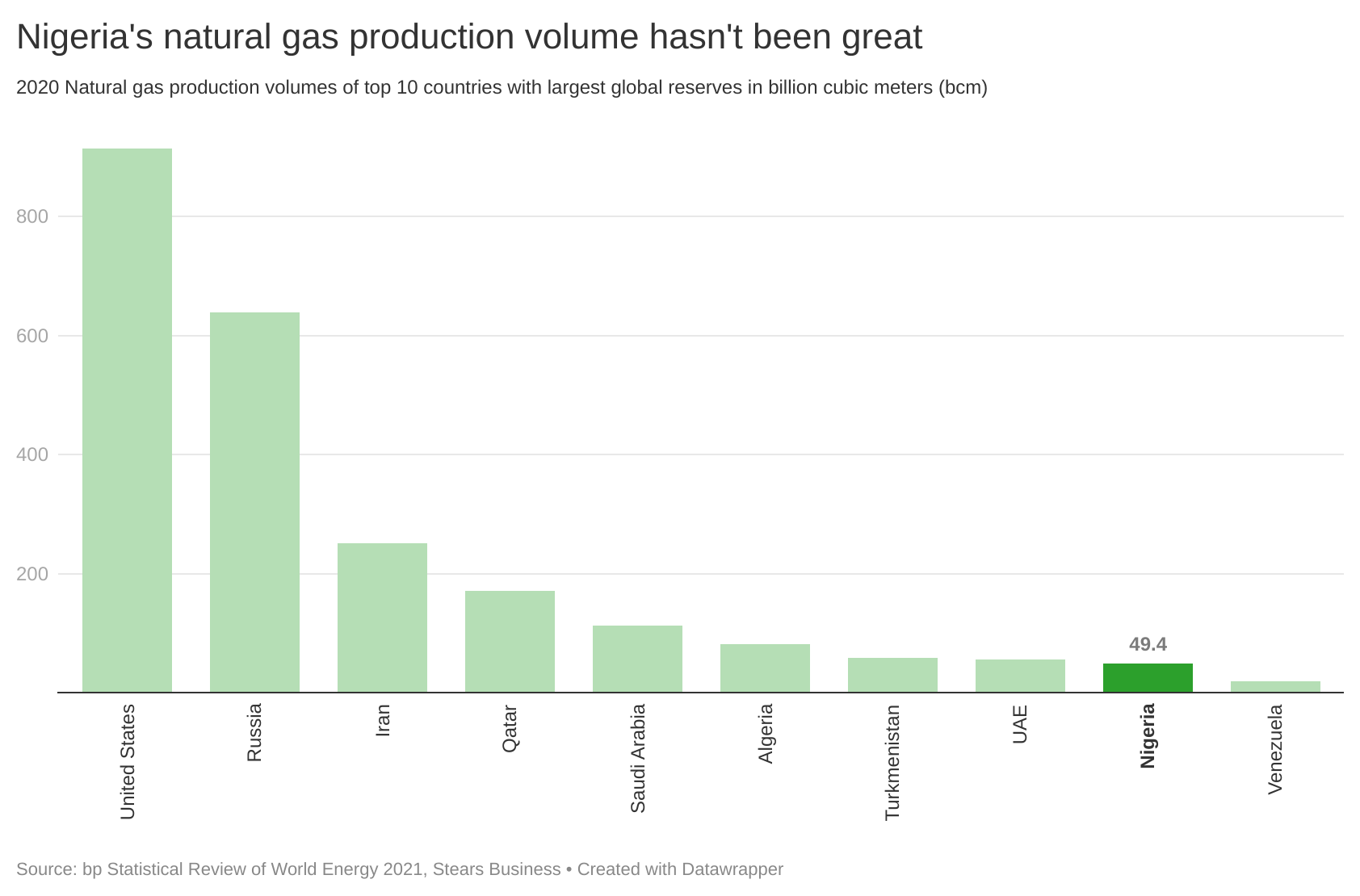 Nigeria’s gas production has actually grown over the years. But we could be doing a lot better. Natural gas has become the global transitional fuel of choice as 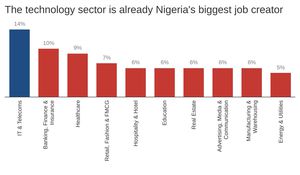 Why every Nigerian should be excited about tech 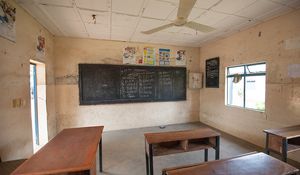 Who should fund basic education in Nigeria?