What Nigerians need to know before taxing the betting industry

A positive-normative analysis on the economics of taxing sports betting

I’m sure you have engaged with government policy at some point in your life.

It could have been following announcements like ‘red list countries’ designed to curb the spread of the latest Covid-19 variant (so long, “detty” December), the removal of petrol subsidies (so long, cheap fuel), or even the rules determining who fixes the road outside your house. At each turn, you have most likely (and unconsciously) employed a popular framework used by economists to evaluate public policy—positive and normative analysis (don’t worry, I will explain).

The differences between positive and normative economic statements are subtle but significant. Both types of statements are used by economists when discussing policy issues—each with differing degrees of objectivity. Positive statements are fact-based and do not approve or endorse, whereas normative analysis is typically subjective and opinion-based.

So, if your reaction to a breaking news headline about the government’s plans to increase taxes goes something like: “the Nigerian government is broke due to dwindling oil revenues, so non-oil revenues will rise”, that 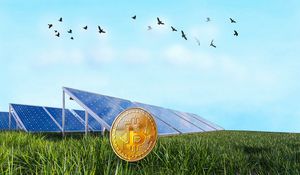 Why Nigeria won’t be a crypto mining hub 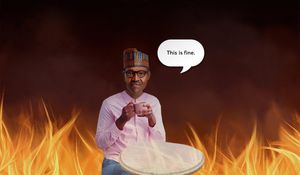 Why Nigerians normalise a struggling economy