To Nigeria's oil and gas industry, the passing of the Petroleum Industry Bill (PIB) can be likened to the coming of a Messiah—it's certainly taken long enough, and it's supposed to save the industry from its "sins".

Introduced by ex-President Olusegun Obasanjo, the PIB has been 20 years in the making. When the news broke that the National Assembly had (finally) passed the bill, the first thing I thought was that something that's cost 20 years to develop had better fix all the issues in the sector, and I'm not the only one.

The PIB is supposed to reform the sector, bring regulatory certainty and clear fiscal terms (taxes and royalties) that are fair to all the industry players. Ultimately, the industry's stakeholders assume that fulfilling these objectives would attract investment into the Nigerian oil and gas market; no small feat.

Foreign investment into our oil and gas market hasn't 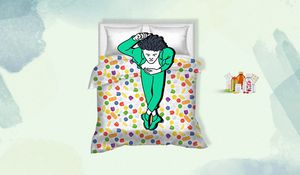 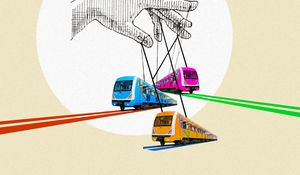 Where is the Lagos light rail?