National carriers are a big deal for countries.

Not only do they represent national pride, but they also create jobs, foster international trade, generate revenue for the aviation sector and support economic growth. For instance, the aviation sector, including two national carriers (Emirates and Etihad), contributes over 25% to the UAE’s GDP.

Multiple data points show the importance governments place on national or flag carriers, even when they are loss-making. Think about the Malaysia Airways state fund bailout or the South African government’s resolve to keep South African Airways (SAA) afloat (the airline has not made profits since 2011).

Nigeria is not exempt. Past and present governments have been so obsessed with having a national carrier that we’ve tried 11 times between 1960 and 2021—every single attempt has crashed and burned (pun intended).

Here we are, trying again, for the 12th time, with Ethiopia Airways (ET)—the best airline in Africa—as a 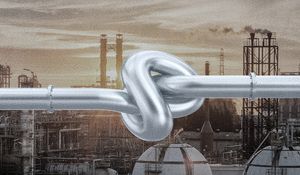 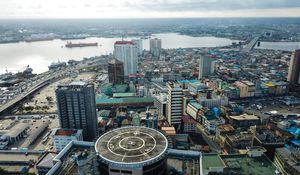