When markets fail, should the government intervene?

Why governments are necessary for a successful economy.

Just in case you have not noticed, the Stears Business Newsroom recently added a new Managing Editor to its A* team. Fadekemi joined us as an economist with a background identical to mine. We both studied for our undergraduate and postgraduate degrees at the same universities before joining the UK government to start our careers as economists.

Somewhere along the line, we still managed to develop different views on some economic concepts. One of them being the role of governments.

We both understand that, sometimes, markets (or the private sector) can get things wrong. Therefore, government intervention is required. We both spent our first few post-university years working with civil servants and ministers to do exactly that. However, Fadekemi is more critical of the government’s policy responses. As early as 2017, she wrote a Stears article warning us about government failure—a concept in economics where the government’s solution to a 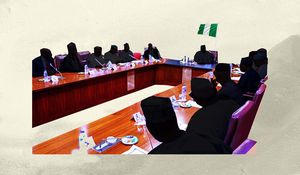 Government intervention in private markets: Not a silver bullet 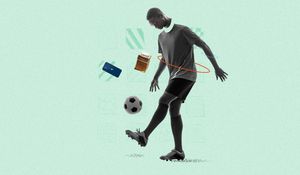 Nigeria’s gamblers are many, but are they protected?