Who is building Nigeria’s startups?

A deep dive into one of the most comprehensive African funding databases to answer who is building Nigeria’s startup ecosystem.

Specifically, we looked at data spanning the years from 2019 to 2021 so that we could build a more definitive picture of funding in the ecosystem.

One thing to note in this analysis is that the data is on deals, not startups. This is an important distinction as startups can have multiple deals.

For example, Daystar Power, an off-grid solar company focused on the African commercial & industrial (C&I) market, is represented six times in the database, including a Series A, a Series B, and multiple venture debt raises. Other startups like Indicina (Fintech), 54gene (healthtech), and Mecho Autotech (automobile maintenance platform) pop up multiple times in the database.

My hunch is that the overall findings would not look particularly different if we analysed the data by startups and not deals, but it is worth noting this distinction as it means that 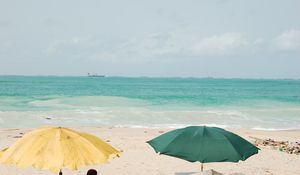 Can your next holiday fuel jobs for the Nigerian economy? 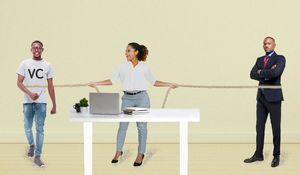