Who should build Nigeria's digital infrastructure?

Whoever builds Nigeria's digital infrastructure determines the shape of it.

According to the World Bank's Diagnostic Framework, Nigeria is uniquely positioned to reap the benefits of the emerging digital economy. Across the African continent, Nigeria, South Africa, Egypt and Kenya dominate funding raised by startups.

Nigeria alone accounts for 35% of total funds raised on the continent. The West African country is home to several high-growth digital companies that are international in scope, with access to local funding through a growing venture capital network. Lagos, the economic capital, has grown into its role as Africa's Silicon Valley. 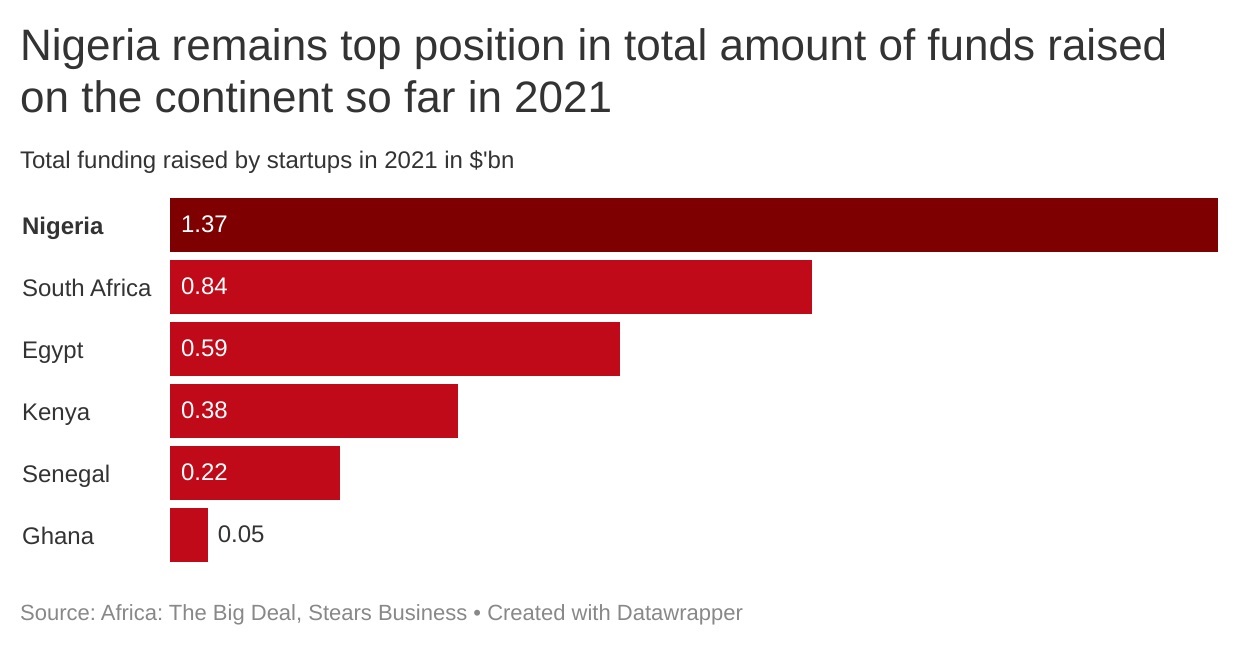 One major hurdle to progress is the absence of infrastructure in the space that has yielded a 'bring your own infrastructure' approach as disruptors build. For instance, consider the struggles Jumia faced in their quest to hack last-mile delivery issues (e-commerce lingo for getting the product from a warehouse to the final consumer). In the absence of cheap last-mile infrastructure such as the government-funded US-postal system that Amazon (similar business model to Jumia) used to succeed, Jumia had to resort to more expensive offline customer acquisition methods to suit the Nigerian context.

The story is the same when you look at fintechs that try to solve the problem of moving money around, one of the most important challenges African countries face, especially as the digital economy evolves.

As a result, it is no surprise to see how African consumer fintechs pivot to offer their services to other businesses just because they realise they have built the infrastructure required for other operators to tap into.

In one of my favourite newsletters about the ecosystem, Samora Kariuki describes how savings associations and other microfinance institutions needed his team's payments platform more than their target customers did. Similarly, Nigerian fintech Evolve Credit started by aggregating loans for consumers. However, they later found that the infrastructure they had built for assessing the creditworthiness of their customers was valuable to other existing lenders who wanted to make their processes more efficient, given the poor state of credit infrastructure in Nigeria.

So who should build this kind of core infrastructure? Private businesses with an innovative mindset? Or are governments ultimately 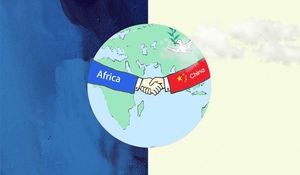 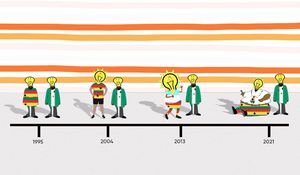 What can Ghana teach Nigeria about electrification?