Who should the Nigerian government tax?

A deep dive into how the Nigerian government should formulate its tax plans.

Show me your tax code, and I will tell you who you care about.

My sister and I came up with that line after reading about the Nigerian government's recent move to place a tax on carbonated drinks as part of the strategy to shore up government revenues. I have been writing about taxes a lot in the past few months, which is hardly surprising given the flurry of government activity around it.

In summary, the Nigerian government has gotten busy widening its tax base from increasing VAT to taxing lottery players.

It's interesting because growing taxes shortly after a pandemic when people are getting poorer and the nation faces its highest unemployment crisis does not precisely line up with economic thinking. Then there is also the fact that this is a pre-election year, so naturally, it should be political suicide for any government to increase taxes (Nigeria is truly a land of contradictions). 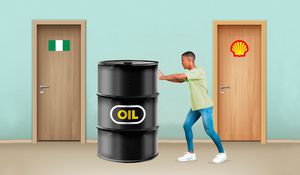 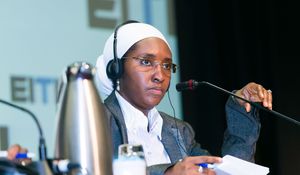