Why are Nigerian states not financially independent?

Like the United States, Nigeria operates a federal system of government, wherein power is decentralised among the federal and state governments. The state governments have the authority under the constitution to enact laws, collect taxes and undertake other fiscal responsibilities to benefit their state and its citizens.

Although the same federalism rules that work in the US apply to Nigeria, some disparities raise eyebrows about the financial independence of state governments in Nigeria. For example, most states in Nigeria are dependent on the monthly federal accounts allocation (FAAC) for administrative expenses like salary payments. According to  BudgIT’s fiscal performance index of 2021, only three states (Lagos, Rivers and Anambra) can comfortably meet their internal obligations like salary payments and capital expenditure without FAAC—the monthly allocations shared by the federal government to state governments. It's interesting because it means that 92% (33 states) of Nigeria’s states are revenue-strapped if they do not receive monthly payments from the federal government.

When we consider that oil income, which used to make up a significant chunk of these payments, has recently stopped flowing in, there are reasons to be worried.

For context, the Nigerian National Petroleum Company (NNPC) is to remit oil revenue to the federation account 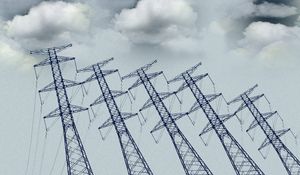 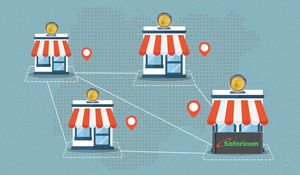