Why insecurity has increased in Nigeria

A deep explainer on the economic causes of Nigeria’s insecurity.

This has been a tough week for Nigeria.

There have been so many killings and attacks that it has been difficult to keep track of them.

From Monday to Wednesday, bandits have killed nine police officers and two vigilante members in Kebbi state, a mob lynched a suspected kidnaper in a police station in Sokoto, hoodlums burnt down a federal high court in Ebonyi, gunmen killed five officers in Imo, kidnappers killed two students from the 20 that were kidnapped from a university in Kaduna, up to six people were reportedly killed during a clash between union members and Okada riders in Lagos, and seven people were killed in an internally displaced persons (IDP) camp in Benue.

This is definitely not an exhaustive list. In fact, underreporting, especially in northern rural areas, is another of Nigeria's failings. But this list shows the magnitude of the problem. A premium times report 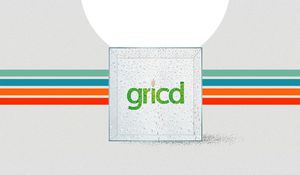 The story of Gricd: A storage solution company 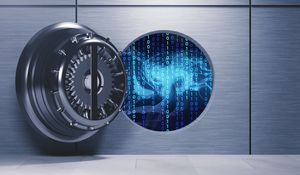 What can Open Banking do for Nigeria?