Why is the CBN struggling to defend the naira?

Nigeria's approach to fixing its currency's value hasn't solved the naira's crisis and has received much international criticism.

The tale of George Soros breaking the Bank of England is legendary.

He did it by betting a huge amount of money (roughly the equivalent of £10 billion according to some estimates)  against the pound sterling in 1992. He then repurchased the British currency for a lot less than he sold it for, earning $1 billion in the process. The collapse led to a pound (£) devaluation of about 15%, forcing Britain to withdraw its currency from the European Exchange Rate Mechanism (ERM)—the European Union’s attempt to reduce exchange rate variability for their economies back in the day. The day later became known as Black Wednesday.

I thought it fitting to kick today’s article off with this story for two reasons. 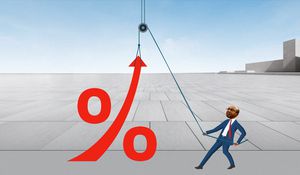 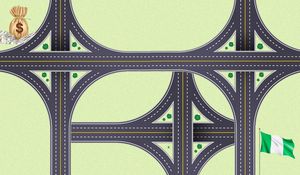