A look into the funding challenge of basic education in Nigeria.

More than ever before, the world is looking to countries with large populations like Nigeria to provide them with young people to fill their job roles—particularly the tech roles. Recently, Google and Accenture released a report on the African tech talent ecosystem, which showed that 90% of students in a coding boot camp expect to get hired by international companies.

Recognising this increased talent demand, startups are rising to the occasion, with companies like Andela and AltSchool training young people and infusing them into the workforce.

However, the edtech space is skewed towards tertiary education. Looking at data from Briter Bridges on edtechs in the country, we see that the majority of the companies in edtech focus on the tertiary arm; that is, they are improving post-secondary education and communicating their content virtually.

But this is happening in a country where only 25% of the population can access an internet connection at home. This means that many of these new solutions effectively exclude a significant portion of the Nigerians, and suggest the presence of an untapped market.

Also, few startups are in the K-12—kindergarten to year 12—education sub-sector, excluding another large population 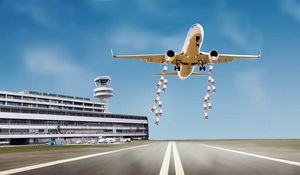 Why airlines should charge some passengers more 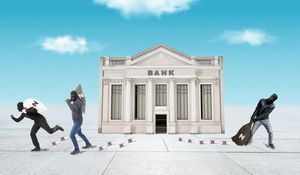