Why Nigeria remains in a poverty trap

What is a poverty trap and how do we solve it?

A few years ago, I worked on a project where I had to speak to a company's staff to get their views on their welfare in the company. I wasn't surprised that they were poorly treated. But when I heard that some of them who had worked with the company for over 15 years had earned the same amount throughout those years—their salaries had never been increased, I was shocked.

The only question in my head was, why didn't they leave? They were in the hospitality sector, so these workers were the lifeblood of the company. I knew it. Their employers knew it too, but why was it so difficult for the employees to see their value and leave to "greener pastures"? I asked some of them, and their reason was that jobs are hard to come by. "A bird in the hand is better than two in the bush". 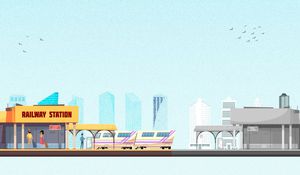 Now that the trains are here, can we use them? 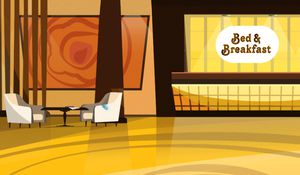 Post-lockdown: How Nigerian hotels are staging a comeback