Why Nigerian tech talent gets paid less than foreign talent

A look into how and why wage differs among global tech talents.

The tech ecosystem is a major boon for the Nigerian economy, even if our policymakers have not yet caught on.

For starters, the ability of high-growth startups to create high-paying jobs goes a long way in solving one of the most pressing socio-economic issues facing the country today. Our latest unemployment figures show that Nigerian job seekers are currently facing the worst unemployment crisis in decades.

In the last seven years, we have been running an annual job deficit of over 2.5 million. The most recent job creation numbers from the National Bureau of Statistics show that just over 420,000 jobs were created in 2015. That’s what makes today’s startups so valuable. They don’t just create jobs for now but also in the future because they are engineered to grow quickly and oftentimes, expansion means employing more people.

According to this Medium post, startups who are fresh from raising successful seed rounds and are looking to scale will have their sights set on expanding their team of 10 developers to 20. Those who are beyond the seed stage would be thinking of going from 20 to 50 developers. In mature startups like Paga & Flutterwave, the workforce can expand beyond 400+ employees.

This makes the startup ecosystem a powerful tool for job creation. Data from the United States shows that startups accounted for nearly all net job creation over 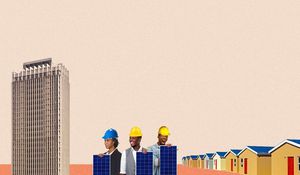 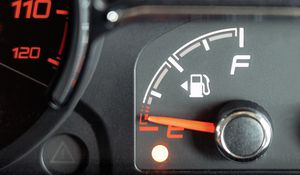