Why Nigeria's rice pyramids do not equal food security

About two weeks ago, the President unveiled 1.2 million bags of rice paddy (unmilled rice) stacked like a pyramid in the country's capital, Abuja. Depending on which side of the debate you stand, this either sends a powerful signal about better rice production in Nigeria or is just a waste of everyone's time.

According to the President and even the Central Bank Governor (who was also present at the event), the launch of the rice pyramids should be quickly followed by a fall in the price of rice.

You see, since the 29% increase in the price of locally produced rice during the 2016 recession, they've remained high. This rising cost of food has also contributed to the high (16%) core inflation, causing up to 50% of Nigerians to skip meals or reduce food consumption. 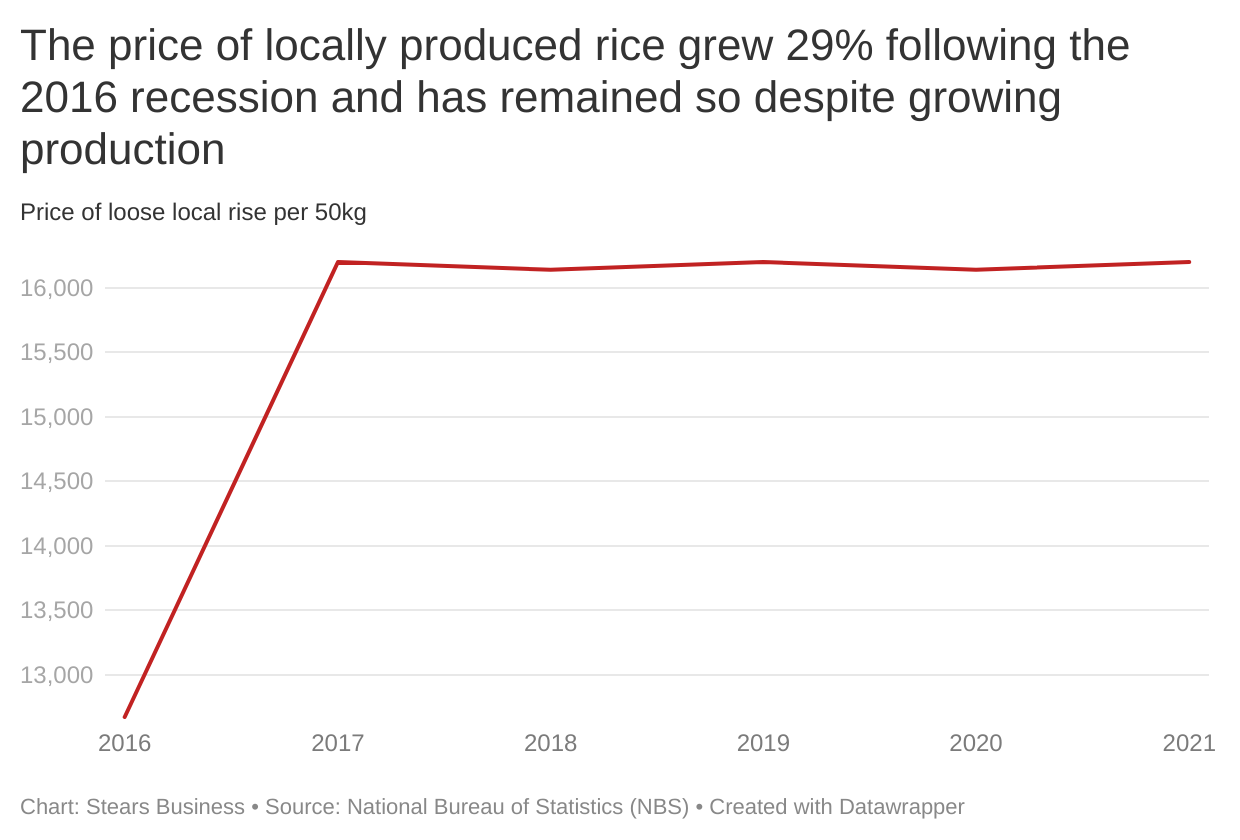 However, even as the viral image of the rice pyramid made its rounds on social media, scepticism about the reduction in the price of rice remained.

Discussions around the event on the radio, Twitter, and buses questioned the rationale behind the rice pyramid idea, which involved transporting bags of paddy rice (unmilled rice) in their millions to the federal capital. From the remarks of Godwin Emefiele, the Central Bank of Nigeria (CBN) governor, the event showcased "the outstanding results of President Buhari's vision for food security". On the other hand, rice farmers said it was an opportunity to appreciate the President's Anchor Borrowers Programme, championed by the CBN, which has led most of them from subsistence to commercialised farming.

The CBN governor mentioned that Nigeria had recorded a 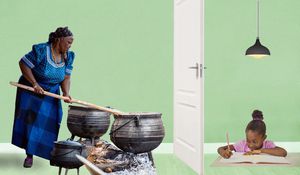 Why access to energy matters to women and girls 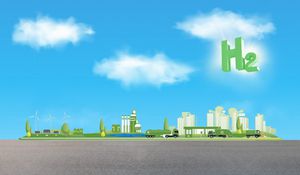