Why the eNaira is not yet useful to Nigerians

The eNaira needs more work before it can be useful.

The eNaira is a puzzle.

Look at it one way, and it is a daring example of financial innovation from an African central bank, an initiative that could transform Nigeria’s financial system—and the broader economy—in unfathomable ways.

Bigger than BVN. Bigger than ATM cards. A central bank digital currency (CBDC) is as big as it gets.

​​​​​
Amid all the forced hype about Nigeria launching a digital currency and the still-a-pilot-but-ultimately-underwhelming design of the eNaira, it is worth asking how deeply those involved thought about what the eNaira is supposed to do. What does success look like for the eNaira? Do those metrics change over time? Do different metrics apply to different groups?

Needless to say, these are important questions. 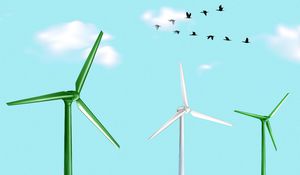 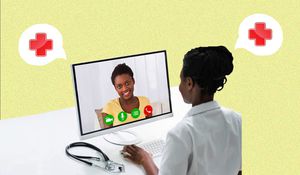