Why the future of Nigeria’s power supply is offgrid

I spent Christmas in one of my favourite places.

After a hectic year, I wanted a calm holiday—the opposite of "detty". So, I embarked on the annual Southern pilgrimage to my hometown with my family.

But my village probably isn't like yours; we have over 20 hours of electricity daily and the best part? It's free. Well, nothing is truly free, but the people who live in my village don't pay for electricity. And no, it's not stolen either.

The reason is that the village next to mine is a host community to an international oil and gas company, and one of the perks the company gives people in the local government is free electricity from its gas turbines.

The sad reality is that, without this oil company, there would probably be no electricity in my village. Because we are about three hours away from Port Harcourt, it will probably take decades for Port Harcourt Disco to extend their services to my little village. So, we would have had to make do with diesel or petrol generators which are the opposite of clean or peaceful; and you definitely wouldn't have caught me there last Christmas. 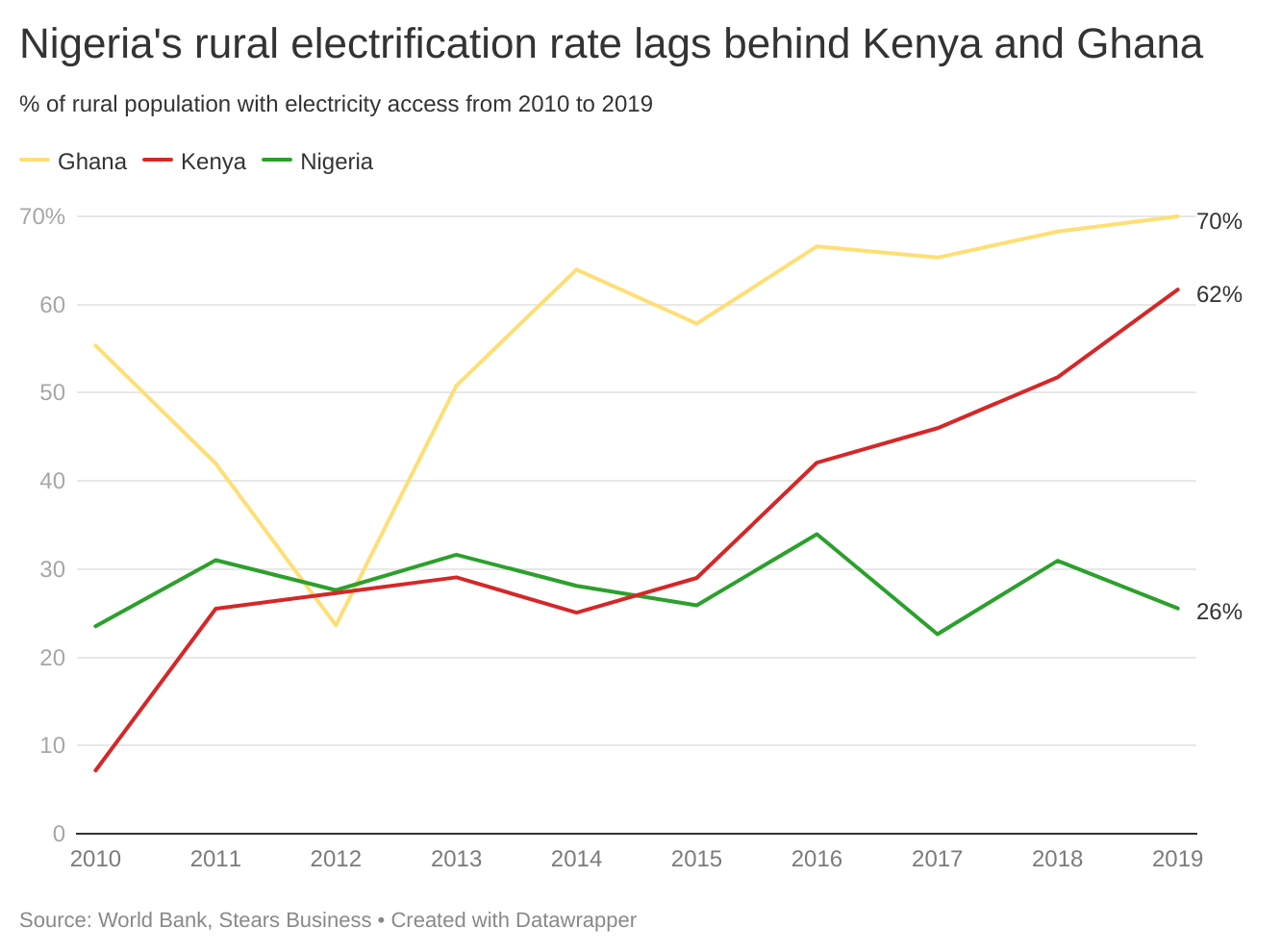 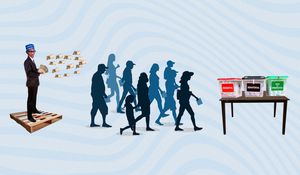 What do elections mean for Nigeria's economy? 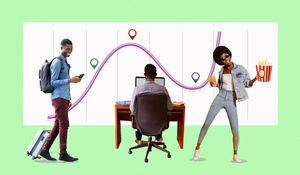 What to expect from travel and film in 2022