Why the north is starving

A look into the starvation effects of northeast's lingering war.

Sometimes I randomly remember we’re at war. I remember that somewhere on the streets of Mubi in Borno state, soldiers are dying from the bullets of Boko Haram insurgents’ guns. It becomes more vivid when I read stories of people who fled their homes over five years ago and are now settled in an Internally Displaced Person (IDP) camp, at the mercy of humanitarian workers.

The organisations these workers belong to try their best to feed these people; they bring cartons of food, but only 20% of what is actually required—talk about five loaves feeding five thousand.

Since 2009, Boko Haram has ravaged the northeastern states: Borno, Adamawa, Yobe, Gombe, Bauchi and Taraba. The BAY (Borno, Adamawa and Yobe) have felt the brunt of the 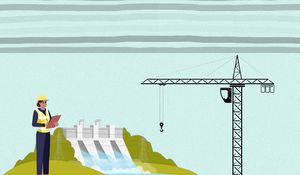 How is Nigeria going to pay for its infrastructure? 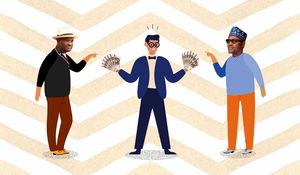 Federal vs State: Who should collect VAT from Nigerians?