Why we need better trade policies to boost Nigeria’s growth

Nigeria’s trade performance has weakened over the years. This needs to be fixed.

At Stears, we believe that trade is instrumental to the growth of economies—particularly the Nigerian economy. The truth is Nigeria does not have the market to stimulate growth. The entire African consumer class comprises 300 million people, compared to Asia, which has 2.2 billion people. In Nigeria, the picture is grimmer. Ninety-five (95) million people—almost half of the entire population—live below the poverty line, and those above the line are very vulnerable to external shocks. This means only a few people belong to the Nigerian consumer class, which is insufficient to generate growth.

This is why trade is critical. It’s impossible to talk about China’s growth—and its ability to raise over 800 million people out of poverty—without talking about trade. For China and many other emerging economies, the idea is that the local economy does not have the consumption capacity to grow the economy.

Before liberalising trade in the 1980s, China’s employment was heavily skewed towards unproductive sectors like subsistence agriculture—about 60% of China's labour force was employed in the primary sector with low disposable income. But China eventually opened its borders to more prosperous countries which, increased employment and income for the Chinese.

By comparison, Nigeria has taken a different route. As the current administration rounds up, 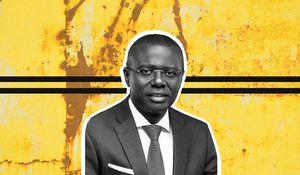 How does Lagos state spend its money? 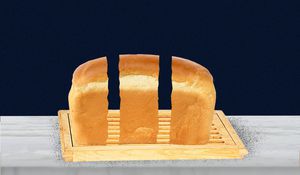 Why is bread getting so expensive in Nigeria?