Why we should be worried about Nigeria's budget

Nigeria’s budget has a bloating problem.

At the end of 2021, President Buhari signed Nigeria's 2022 Federal Budget into law. It is a far cry from the early days of his administration when the government passed budgets four or five months into the year.

Beyond the timing of the budget approval, the numbers are also eye-catching. The Federal Government plans to spend ₦17 trillion from earnings of ₦11 trillion in 2022.

₦17 trillion sounds like a lot of money (slightly more than is in my account), which is true in some sense. ₦17 trillion is roughly $40 billion—less than Nigeria's pre-pandemic oil export earnings. Moreover, South Africa budgeted over $25 billion for education-related expenditure in 2021. For an even stronger contrast, consider that Nigeria's 2022 budget is smaller than what the United Kingdom (UK) plans to spend on public order and safety this year (roughly $55 billion).

The UK is a much larger economy, so you would expect them to spend more. But even when we account for GDP, Nigeria's budget is equivalent to 9% of its GDP, smaller than most of its peers. The chart below shows general government spending as a percentage of GDP across peer countries—notice how Nigeria lags behind others. 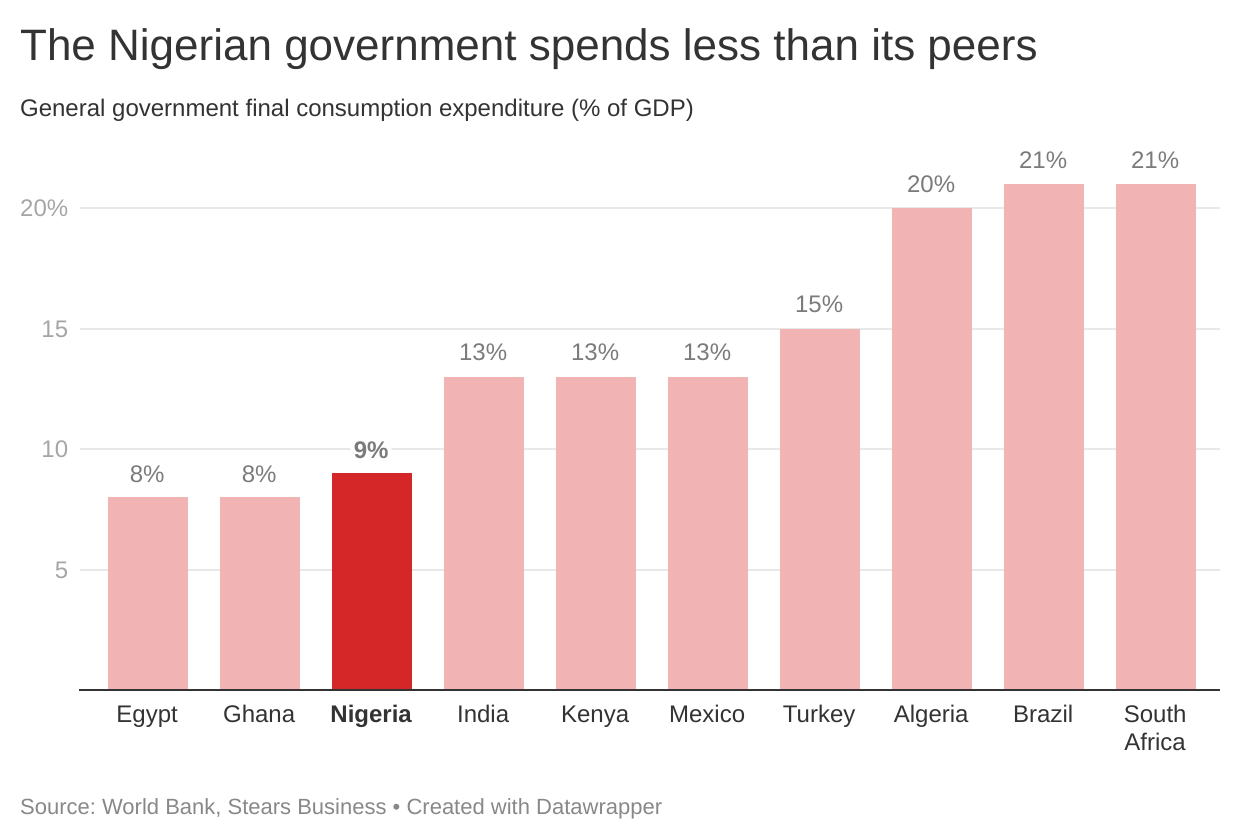 The story above vindicates the Federal Government's expansionary fiscal 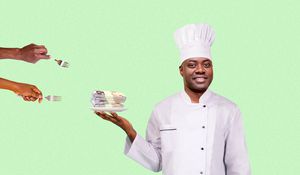 Is Oyo state’s growth a cause for celebration? 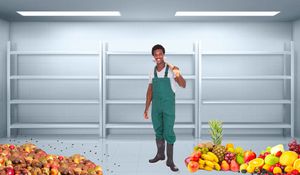