For a change, Nigeria reports lower inflation than expected, but will it stay that way?

2023 started on a good note: the raging global inflation of 2022 finally cooled down in December. This means that prices increased at a slower pace than in December 2021.

The US, which experienced its highest inflation in 40 years last year, recorded the sixth consecutive decline in its annual consumer price index (CPI) in December, prompting the Fed to reconsider increasing interest rates at a slower pace. Investors also reacted favourably to the great news. Following the announcement of the December inflation report, the stock market—specifically the S&P 500 and Nasdaq stocks—appreciated.

The UK was not excluded from the party as its inflation reduced to 10.6% in its second consecutive month. Likewise, in Europe, consumer inflation expectations have been reduced for the first time since 2021.

In Nigeria, inflation reduced year-on-year from 21.47% to 21.34%, the first decline since November 2021. I'm sure I speak for all of us when I say this is music to our ears, given the pressure 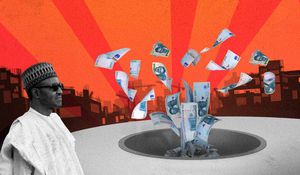 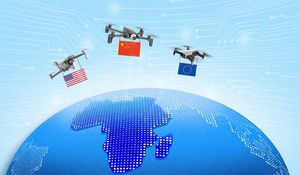