Banning okadas has resulted in a slightly lower number of incidents recorded in Lagos.

I had just started working at Stears when the Lagos state government banned okadas (again) in 2020. I remember how people flooded the highways and waited for long periods at major bus stops on my trip to work. Commuters fought to enter taxis or private vehicles driven by good samaritans who stopped by to take them closer to their destinations. The ban meant that motorcycles and tricycles could not ply major roads in several areas of the state, so many were stranded.

That was more than two years ago. Before then, the Lagos state government had banned motorcycles at least once (in 2012).

About three months ago, the state government announced the same ban. Six (Eti-Osa, Ikeja, Lagos Island, Lagos Mainland, Apapa, and Surulere) out of the 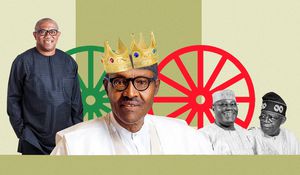 What is the role of Peter Obi’s third force? 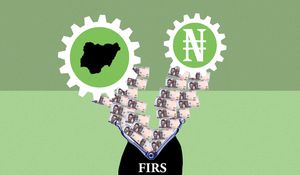 How can the government increase tax revenue?