Will Nigeria's census happen in 2023?

Nobody knows how many Nigerians there are and that's a problem

Not only are we looking towards the most important election since 1999, but there could be a census. We say "could" because, in typical Nigerian fashion, the planning and budgeting for the census have mostly been audio.

The Population and Housing Census (PHC) is scheduled for April 2023, barely two months after the general elections are slated to take place. The time frame is almost impossible, considering that a successful census takes time and requires vast resources like money and trained enumerators.

No funds were earmarked for the exercise in the 2023 budget even after the Nigerian Population Commission (NPC) stated that it needs ₦533 billion for Nigeria’s first digital and much-needed census.

What we see, instead, is a 44% upshoot in the statutory transfer (including “inauguration” and severance costs) to the National Assembly (NASS) to ₦228 billion from ₦159 billion in the budget proposal. Even INEC, spearheading the highly anticipated general elections, didn’t receive as much as the NASS. I guess the Nigerian government has started 2023 with top-notch priorities, excellent planning and achievable goals (sarcasm intended).

Still, Nigeria needs this census—it’s been a long 17 years since the last census in 2006.

So, in today’s article, we will discuss in detail why the 2023 census matters for Nigeria.

According to the Nigerian Population Commission (NPC), the 2023 PHC 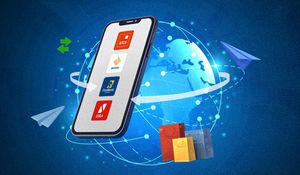 Six predictions for the Nigerian Fintech sector in 2023 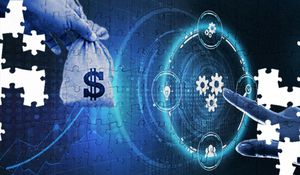