As we settle into 2022, one thing remains top of mind for many Nigerians—this is not just any normal year. It’s a pre-election year, and it’s hard to get away from that fact with all the flurry of government activity we have seen recently. Whether it’s a significant uptick in planned government spending, even as the country tethers dangerously toward a debt cliff or ramping up the completion of infrastructure projects, it is clear that the incumbent government is keen to end on a high. I mean, they’ve finally unblocked Twitter. As we explain in this article, politicians typically make significant changes as they approach the end of their tenure to curry favour amongst voters, whether they wish to stand for re-election or not.

What I want us to focus on today, though, is the recent appointment of the chief economic adviser. We unpacked this recently in the newsroom, and 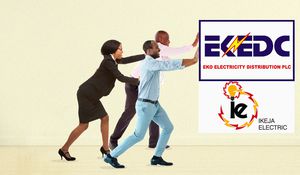 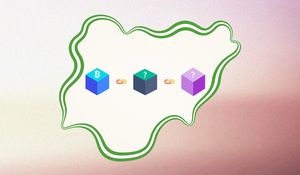