A global housing crisis has been brewing. Data from the International Monetary Fund (IMF) shows that housing costs have grown faster than incomes in most countries. In a study of 200 cities globally, 90% were found unaffordable, with the average home costing more than three times the average income.

Top economies are also suffering from this crisis.  According to Moody's Analytics, a financial research company, the United States is short of 1.5 million homes. Another study, titled “Overcoming the Nation’s Daunting Housing Supply Shortage”, finds that the country has less housing for sale or rent than at any time in the past 30 years. In China, we can see the rising pressure on the housing market as Evergrande, the world’s most indebted developer, began spiralling into default in December 2021, leading to loads of empty (because they are unaffordable) homes.

Back home, the situation is not so different, but one interesting development that occurred last month might change things. On the 23rd of September 2022, the National Pension Commission (PenCom) announced a pension for housing policy, which means Nigerians can now access a part (25%) of their Retirement Savings Account (RSA or Nigeria’s version of a 401k) to buy homes.

The announcement came with guidelines that show how Nigerian workers, who have contributed towards their pension for at least 60 months (five years), will access 25% of such contributions for residential mortgages.

But first, what are mortgages, and how do they work? 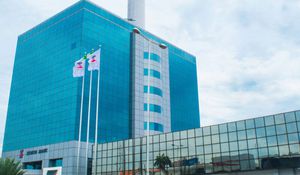 How will rising costs impact bank profits in H2' 2022? 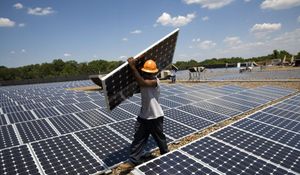