If you have driven past Eko Atlantic in the last eighteen months, you might have noticed a prominent billboard indicating that the federal government raised sukuk bonds to construct the road (Ahmadu Bello way).

Road projects are the most visible benefits of these relatively new and unique financial instruments. But this is not the only benefit of sukuk. The government optimises for three distinct goals whenever it issues a sukuk bond.

According to the Debt Management Office (DMO), the agency responsible for issuing and managing government debt, the goals are: financial inclusion, financial market deepening, and an alternative funding source for capital projects.

From an inclusion perspective, sukuk bonds make sense. Nigeria is home to the most prominent Islamic population in sub-Saharan Africa—about half of its 200 million population are Muslims. Therefore, traditional bonds, which typically charge interest rates, are not classified as ethical investments for roughly 50% of the country’s population. Sukuk bonds change the game here.

Secondly, issuing and listing sukuk bonds in the domestic 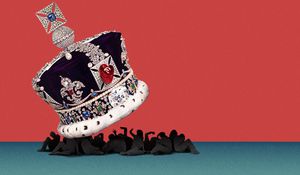 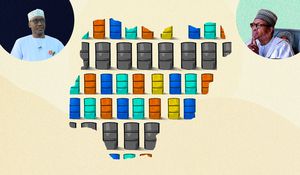 How much oil does Nigeria lose?