Banking the unbanked: the noble but unrosy path to financial inclusion

When Arese Ugwu's "The Smart Money Woman" series was released on Netflix earlier this month, the positive reviews wouldn't stop. "This should be made compulsory in secondary schools…." and "Subtly teaching financial prudence…" were a few of my favourite reactions to the seven-episode series.

As a financial literacy and personal finance buff, I couldn't agree more. I mean, I binge-watched it on a school night.

The series perfectly captured how easy it is to fall into traumatic financial situations within the blink of an eye. And the show makes it clear that this can happen without losing your source of income.

Thankfully, the show also showed how you could still get back on track and become financially independent by tracking your finances if that ever happened to you. But guess what? Even though tracking finances—earnings and expenditure—is much easier when done digitally, many Nigerians still use cash. 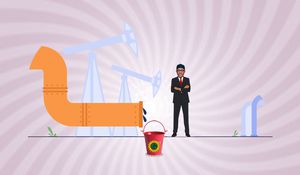 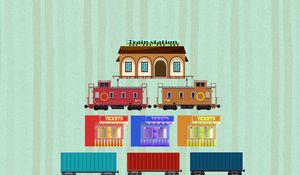 How Nigeria can efficiently unbundle its rail lines