The Nigerian government's current revenue position needs serious attention. Just last week, the Stears newsroom published a fascinating thread on Twitter setting out our challenges with revenue. The lowdown: we can no longer call Nigeria an oil-based economy (a sector that was previously a significant revenue earner).

In the recently revised 2022 fiscal framework, the Senate Finance Committee revised our oil production estimate to 1.6 million barrels per day from 1.88 million barrels per day. Sadly, this decline in revenue is happening at the same time that the government's spending has ballooned to an estimated ₦17.13 trillion as subsidy payments rose from ₦443 billion to a whopping ₦4 trillion, effectively widening the budget deficit to ₦7.35trn from ₦6.25trn (3.99% of GDP).

The recurring revenue problem has emphasised the need for the federal government to diversify its income base. This unsurprisingly involves considering other non-oil income sources, including agricultural commodities and taxes. We know from the latest fiscal framework that the government has plans to increase non-oil revenue from ₦2.2 trillion to ₦2.6 trillion. 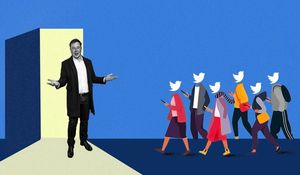 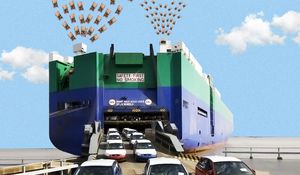