Human vs physical capital: Where should Nigeria spend money?

An analysis of Nigeria’s capital spending.

If we take history lessons from Spartacus (the movie), chances are you would know one thing about the Romans—they are good at making money. So when I looked up the phrase "spend money to make money" and saw it came from Rome, best believe, I had less reason to doubt it.

Modern-day governments across the world also work with this ideology. They believe that as they spend more money, the economy would grow. And then people can pay more taxes, making the government earn more, eventually.

So how is this cycle working for the Nigerian economy? In the last five years, the federal government has increased its spending by 94%, from ₦5 trillion in 2015 to ₦9.7 trillion in 2019. GDP growth (a measure of total productive activities in a country during a year), on the other hand, has averaged 2% within the same period.

If you've been following news 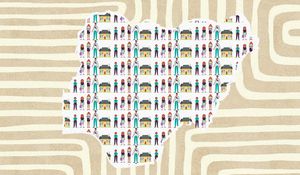 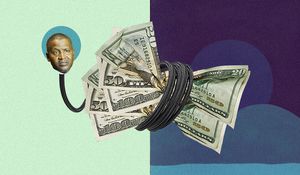